The usages of the c u w channel T bar angle stud struss furring is a material for the support the the ceiling decorating.

Zhongtuo factory is professinonal making the steel c u w channel roll forming machine. As a hang ceiling, light steel truss has the features of light weight, strong strength and sound insulation, and is waterproof, shockproof, dustproof, warm-keeping, among others. Light steel truss adopts high-quality hot galvanized steel strip as the raw material, and by cold rolling to form a kind of metal skeleton for construction. It is usually used for plasterboard construct decoration of no-bearing wallboard and new type ceiling.

1 The biggest defference between the c u w profile stud and purlin is that the thickness is different. The C U H purlin often used as the support of the building, because it stree heavy.

so the C Z U purlin roll forming machine need much heavy and thick configuration.

2 The c z u w channel stud are often used in ceiling and wall structure. The C Z Purlin and U purlin are used for supporting the ceiling from the ground.

3 The difference between the c z u w channel stud furring and the cz u purline is the thickness, so the cz u purline machine is mu stronger , with big electric power and thick blade which can cut the purlin . 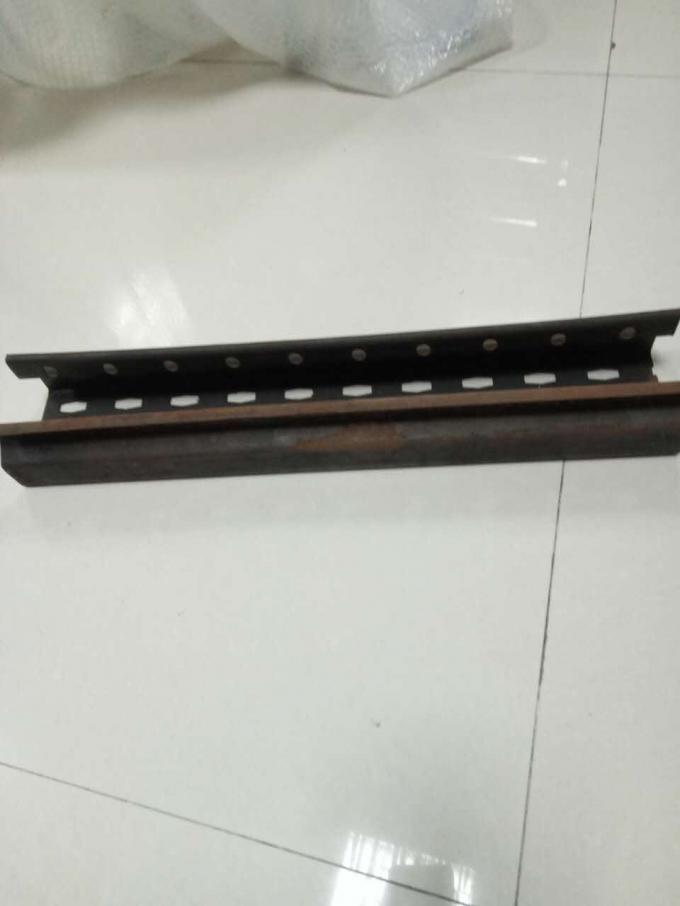 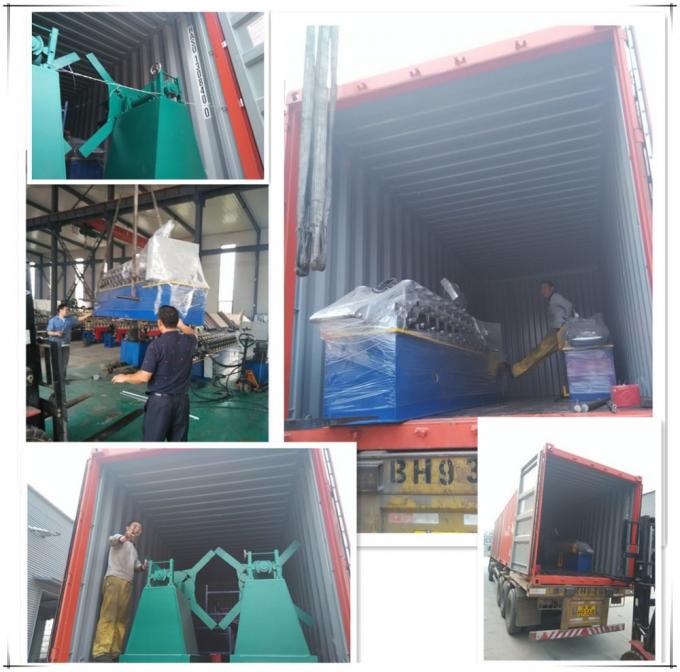